Many industries, for example, power stations and oil refineries, are using seawater as a “coolant” to control process heat. Although seawater is an excellent and abundant source of “coolant”, it is unfortunately rich with marine organisms which thrive and grow rapidly under these higher temperature conditions. This marine growth will soon restrict the efficient flow of cooling seawater which will jeopardize the efficiency of the heat-exchangers with disastrous consequences. (See the image below for typical marine bio-fouling e.g. barnacle infestation).

NOTE: HYPO is just a shortened name for sodium hypochlorite, NaOCl, also known as “bleach”. HYPO is a chlorine alternative and a very effective biocide. It controls marine growth by means of oxidation.

HYPO is generated by means of a process plant better known as an on-site electrochlorination system. On-site electrochlorination is an electro-chemical process whereby seawater (or an artificial brine solution) is converted into HYPO by means of electrolysis by passing DC through titanium electrodes (anodes & cathodes). It is essential for the anodes to be coated with Mixed Metal Oxides, also called MMO coating. The electrodes are housed inside an enclosure better known as an ELECTROLYSER or ELECTROLYSER CELL.

The concept is very simple. A small fraction of the seawater which is used as “coolant” is simultaneously by-passed through an electrochlorination system. It is electrolysed into HYPO and dosed back into the seawater circuit. Fortunately, seawater contains salt (sodium chloride) which is the source of the chlorine in HYPO. On-site electrochlorination is the only process where HYPO is generated onsite and on-demand and therefore the safest and most cost-effective source of chlorine when compared to all other chlorine alternatives e.g. gaseous Cl2, commercial strength HYPO, or calcium hypochlorite (“dry chlorine”).

The advantages of onsite generated HYPO 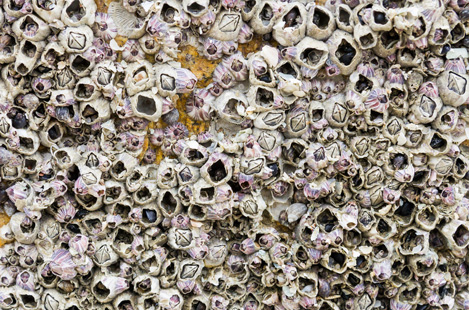